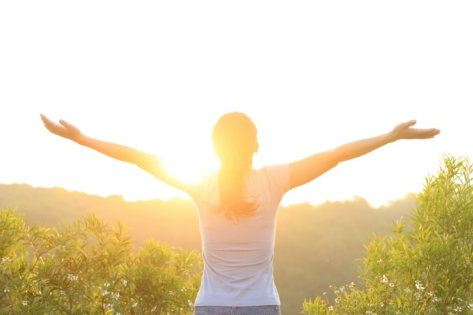 15 minutes. Try to do this practice once per week, or at least once per month.

First, identify something about yourself that makes you feel ashamed, insecure, or not good enough. It could be something related to your personality, behavior, abilities, relationships, or any other part of your life.

Once you identify something, write it down and describe how it makes you feel. Sad? Embarrassed? Angry? Try to be as honest as possible, keeping in mind that no one but you will see what you write.

The next step is to write a letter to yourself expressing compassion, understanding, and acceptance for the part of yourself that you dislike.

We often judge ourselves more harshly than we judge others, beating ourselves up over our faults, flaws, and shortcomings. That makes us feel isolated, unhappy, and even more stressed; it may even make us try to feel better about ourselves by denigrating other people.

Rather than harsh self-criticism, a healthier response is to treat yourself with compassion and understanding. According to psychologist Kristin Neff, this “self-compassion” has three main components: mindfulness, a feeling of common humanity, and self-kindness. This exercise asks you to write a letter to yourself expressing compassion for an aspect of yourself that you don’t like. Research suggests that people who respond with compassion to their own flaws and setbacks—rather than beating themselves up—experience greater physical and mental health.

Self-compassion reduces painful feelings of shame and self-criticism that can compromise mental health and well-being and stand in the way of personal growth. Writing in a self-compassionate way can help you replace your self-critical voice with a more compassionate one—one that comforts and reassures you rather than berating you for your shortcomings. It takes time and practice, but the more you write in this way, the more familiar and natural the compassionate voice will feel, and the easier it will be to remember to treat yourself kindly when you’re feeling down on yourself.

Shapira, L. B., & Mongrain, M. (2010). The benefits of self-compassion and optimism exercises for individuals vulnerable to depression. Journal of Positive Psychology, 5, 377-389.

Participants in an eight-week Mindful Self-Compassion (MSC) program, which included practicing the self-compassionate letter, among other exercises, reported feeling greater self-compassion at the end of the program than they had at the beginning. Their self-compassion at the end of the eight weeks was also greater than that of a comparison group that didn’t participate in the program. The MSC participants also reported greater mindfulness and life satisfaction, and lower depression, anxiety, and stress, than the comparison group.

Participants in an online study who wrote a compassionate paragraph to themselves regarding a personal weakness subsequently reported greater feelings of self-compassion. They also experienced other psychological benefits, such as greater motivation for self-improvement, compared to participants who focused on boosting their self-esteem, distracting themselves, or nothing in particular. 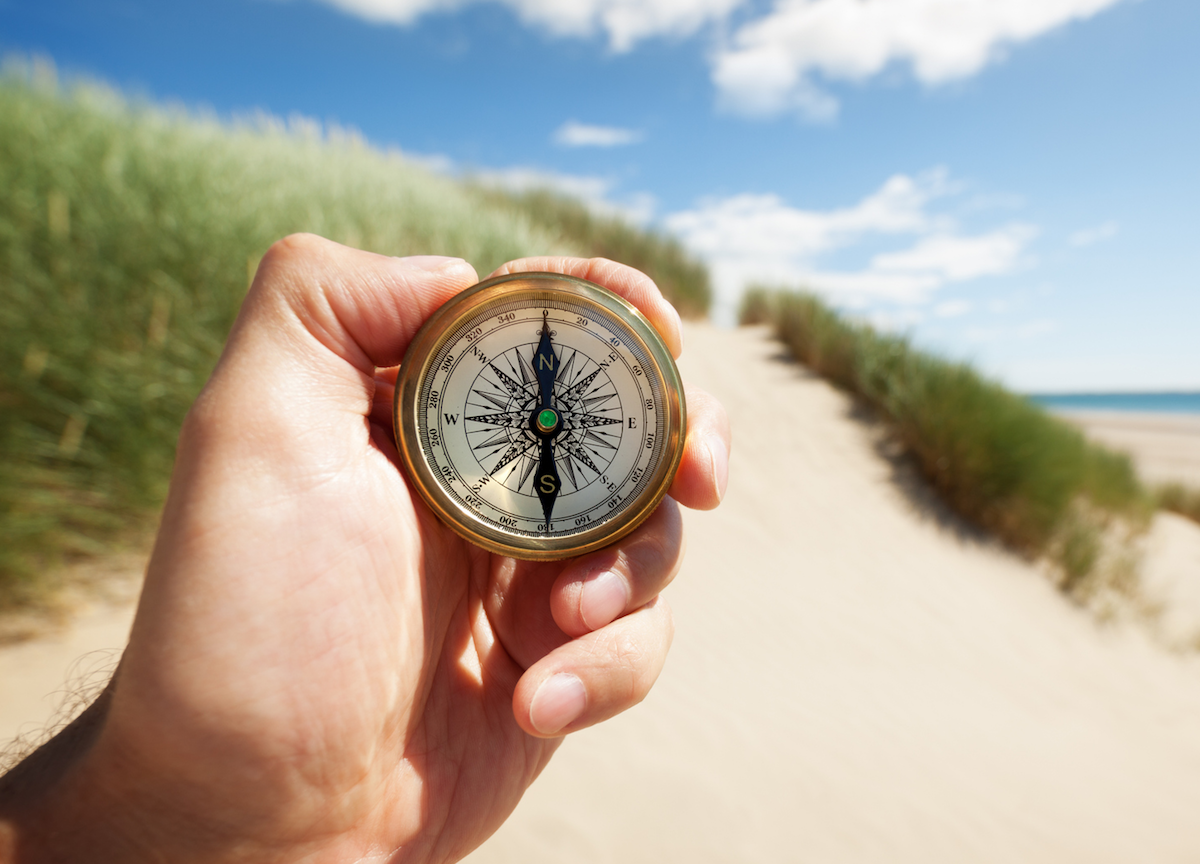 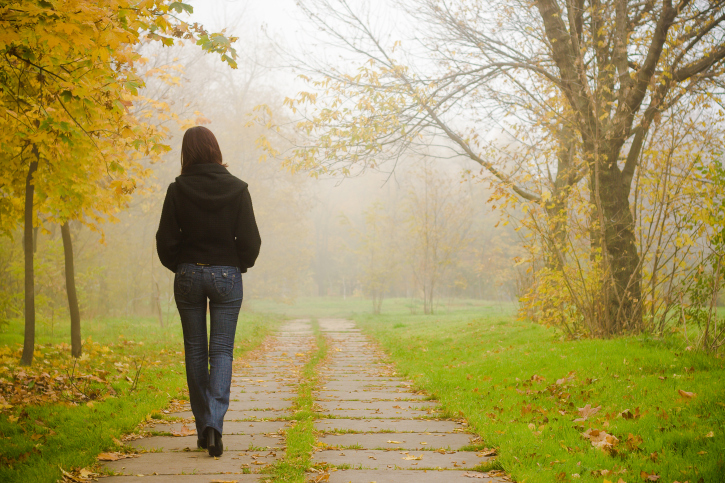 Turn an everyday action into a tool for mindfulness and stress reduction. 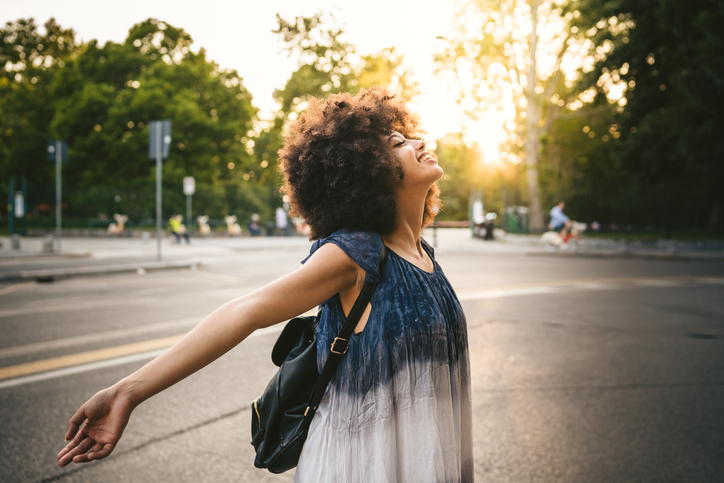