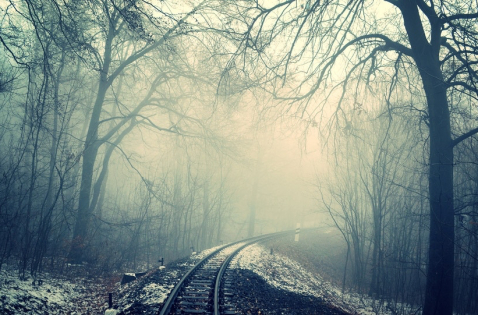 Feeling tense? Feel your body relax as you try this practice.

A way to tackle a daunting task.

Teach kids how to practice to help them achieve their goals.