Ask kids to make a verbal pledge to be honest. 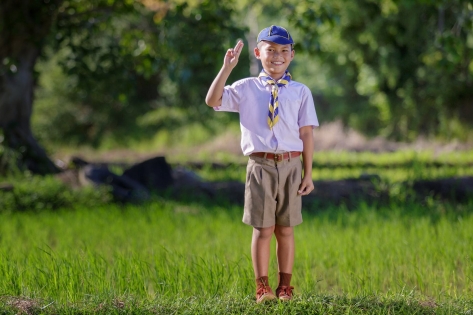 Approximately five minutes. Try out this practice whenever you are asking your child to behave honestly.

One way to encourage our kids to be trustworthy and tell the truth is to invite them to make detailed, verbal commitments.

When a situation arises where you expect your child to be truthful—or you suspect they’re tempted to be dishonest—have a short conversation about what honesty means in that context. Then, rather than asking them to simply acquiesce to your request to be honest, invite them to say specifically what they are making a commitment to do, in the form of “I will [description of action].”

For example, before you walk away from a checkers game to take a phone call, don't just expect them to say “OK” when you tell them, “Don’t move any of the pieces!” Instead, ask them to explain how they will be truthful, inviting them to say something like, “I will leave the pieces just as they are until you come back so that we can finish the game fairly.”

Lying is very common in childhood and a natural part of development: Kids begin to lie when they’re preschoolers because they’ve developed more complex thinking abilities—to take other people’s perspectives and to hold contradictory information in their minds. As they grow older, kids can be tempted to cheat at board games to win, cheat during tests at school to get higher grades, or covertly taste dessert before dinner because they want to test the limits of house rules.

But older children who frequently tell lies for self-serving reasons are more likely to also engage in conflict, aggression, and delinquency, and others may see them as insincere and untrustworthy. A key part of parenting is teaching children what it means to be trustworthy, which helps them have stronger relationships. Young children who are more honest tend to avoid delinquency in adolescence and young adulthood.

Our words can guide our actions, and research suggests that saying they will do something can help children do it. Discussing expectations of trustworthiness with your child and asking them to verbalize a commitment to be honest can increase their sense of responsibility and their obligation to themselves to fulfill that commitment.

In comparison, rather than reinforcing their own intention to be honest, simply saying “OK” involves your child agreeing with your requests or rules, which shifts their sense of obligation outside themselves. 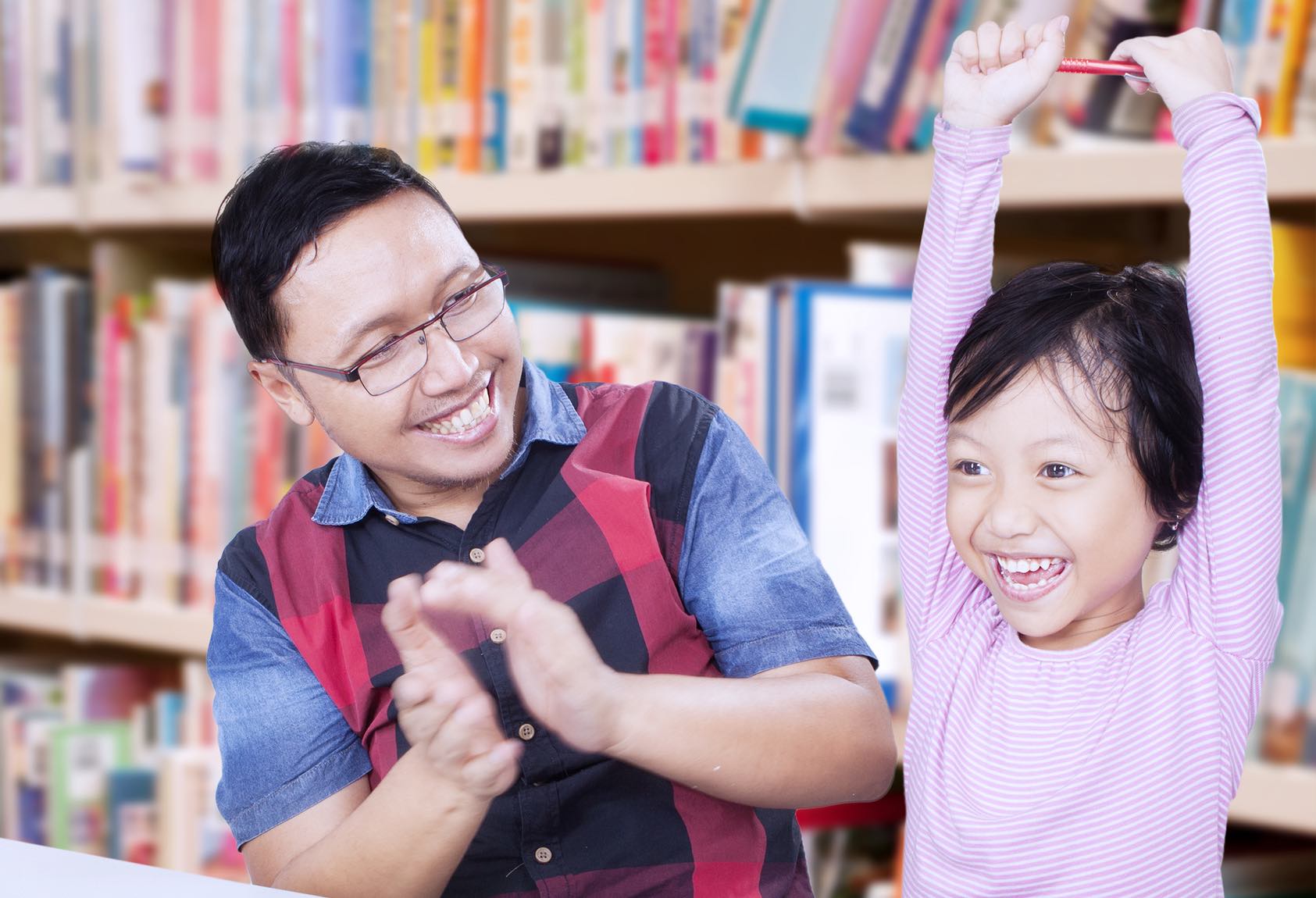 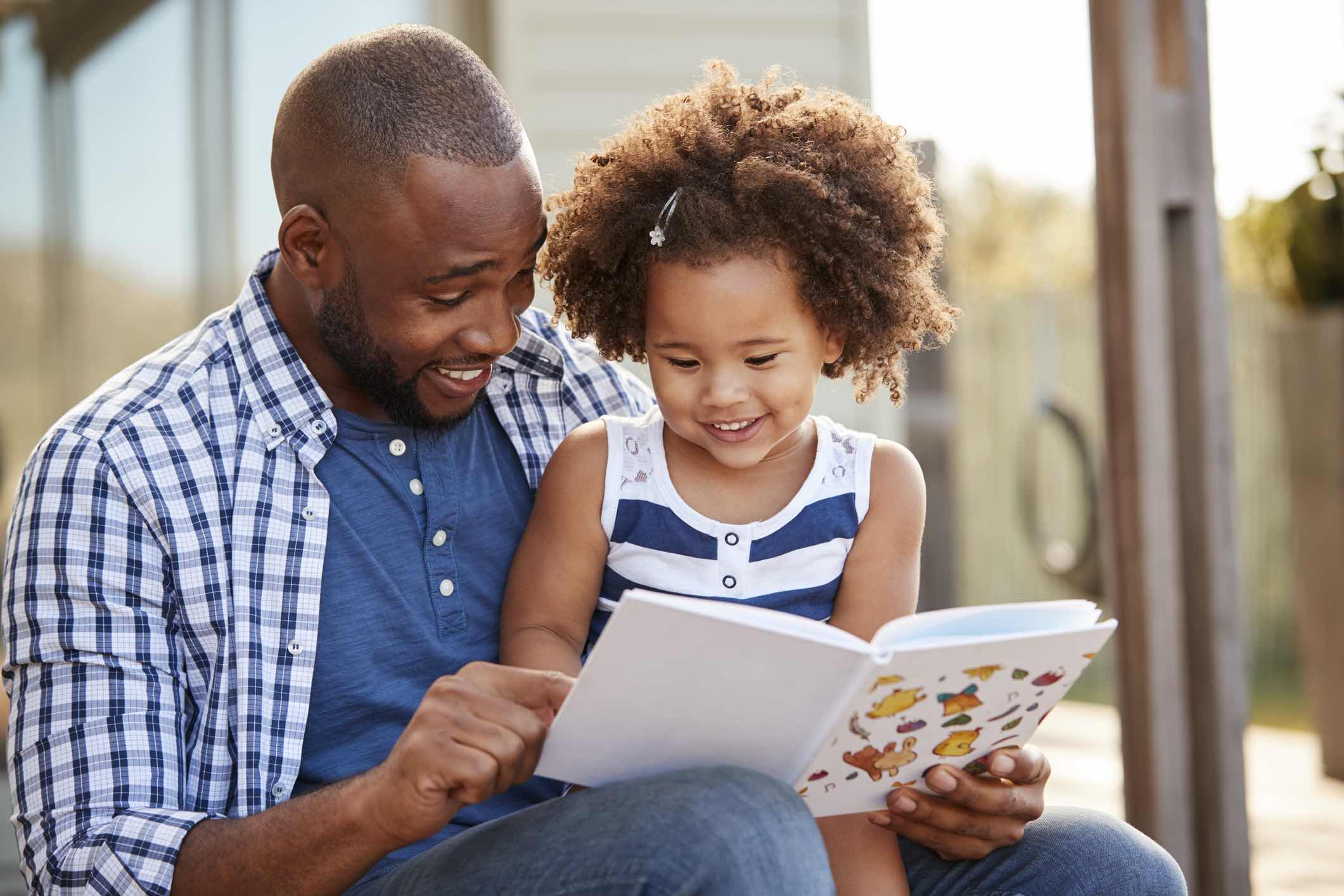 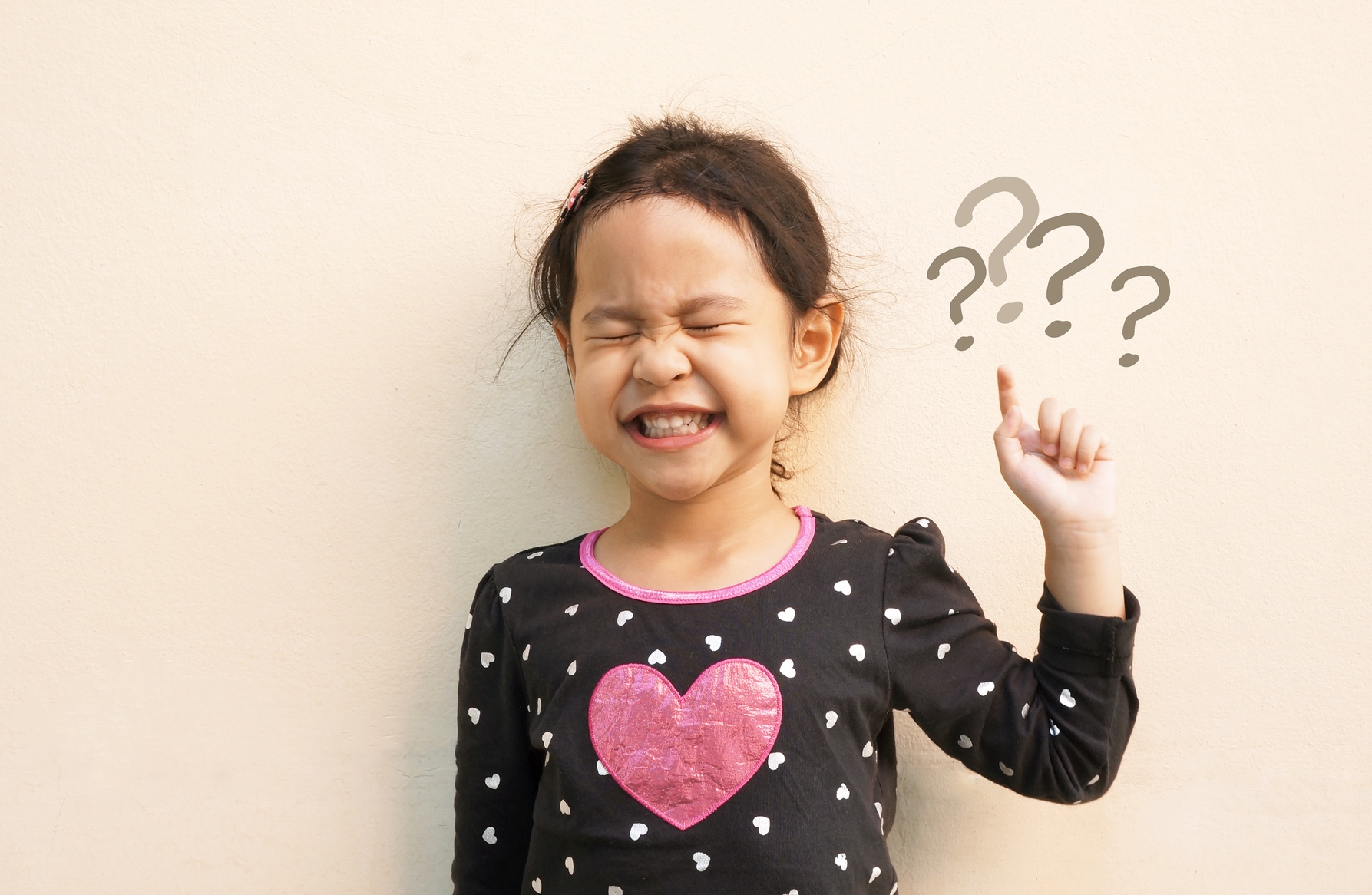 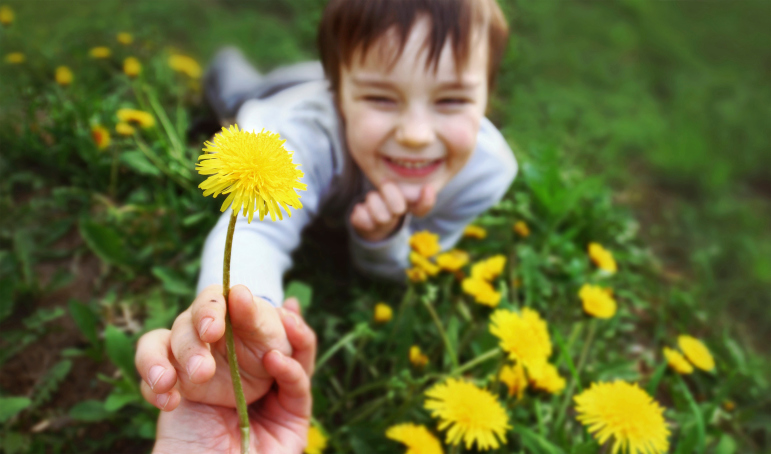 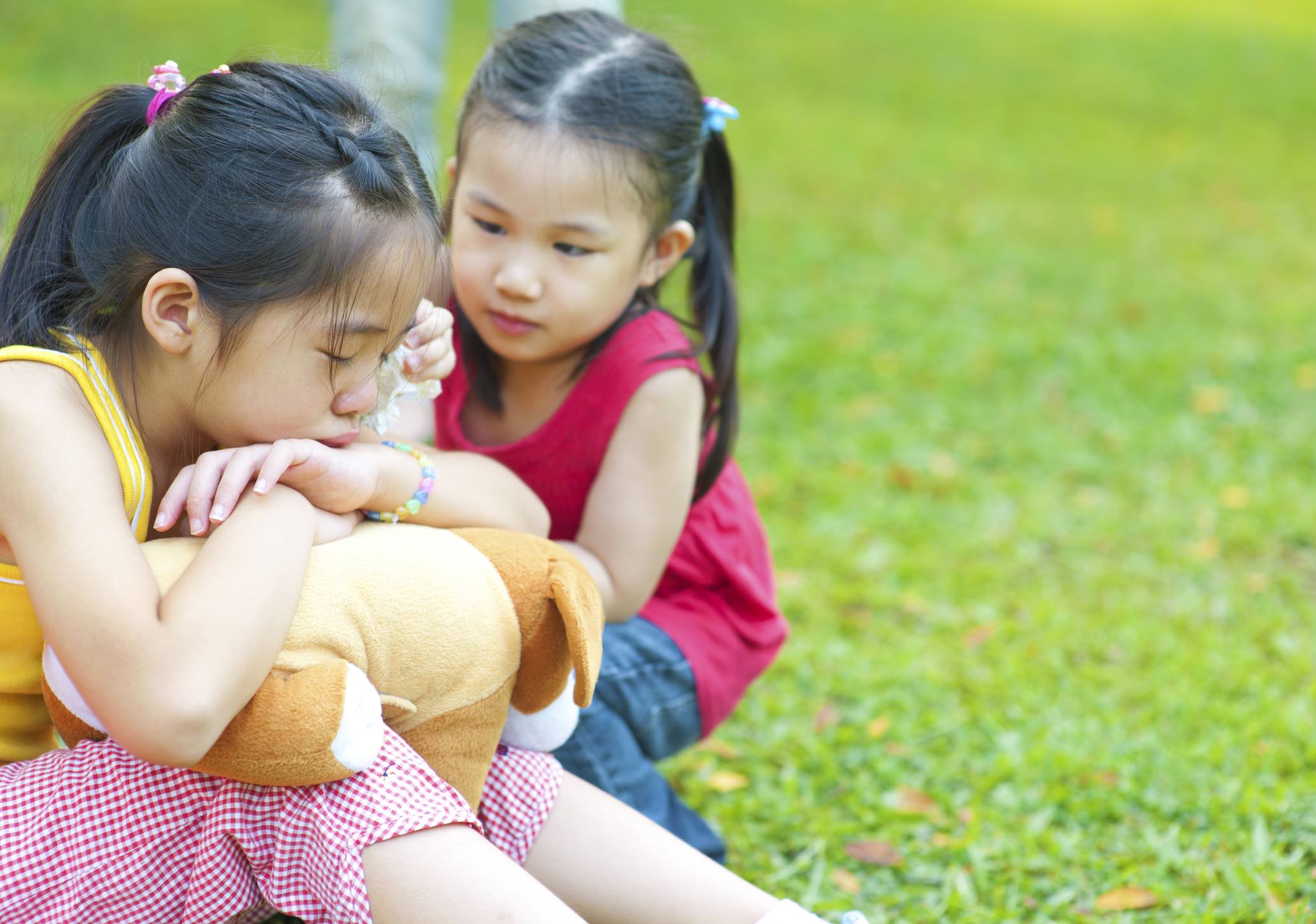