A trick to bring yourself lasting happiness. 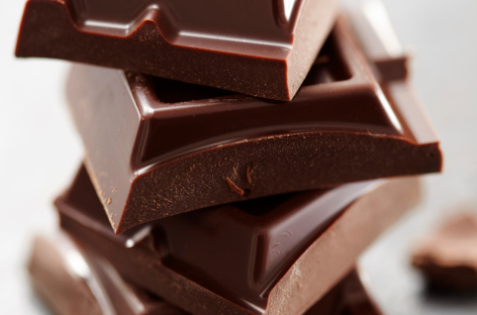 One week. See if you can give up a different pleasure for one week each month.

Research suggests that one of the biggest challenges to lasting happiness is our great capacity for adaptation: We tend to get used to the things that bring us pleasure in life, and, before long, their positive effects wear off. We no longer enjoy them in the way we once did.

However, research has identified a way to sustain these little pleasures over time: by temporarily giving them up. That can lead us to enjoy and savor that activity more once we resume it—and the ability to savor the small pleasures in life is a key to happiness. This practice guides you through the process of abstaining from a pleasurable activity for a week as a way to heighten your appreciation of it. Over time, the goal is not only to derive more pleasure from this activity but to recognize how we take lots of pleasures for granted and to try to savor them more.

Giving something up and then coming back to it later can build anticipation and make the experience feel more novel and exciting. It can also make people more likely to focus on and savor the pleasurable aspects of the experience rather than giving in to distractions. We often assume that more is better—that the greatest pleasures should come from abundance and indulgence—but research suggests that some degree of scarcity and restraint is more conducive to happiness.

People who were instructed to give up chocolate for a week savored it significantly more and experienced greater positive mood when they ate it again at the end of the week, compared with people who either indulged in it extra over that week or received no special instructions and just consumed their normal amount.

Giving up something good for a while can help us savor it all the more later. Do you have an attitude of gratitude? Take our Gratitude quiz to find out:

Help students write a letter of thanks and deliver it in person.

Feel grateful as you reflect on all the gifts in your life.

Help teens understand and express what they are thankful for.