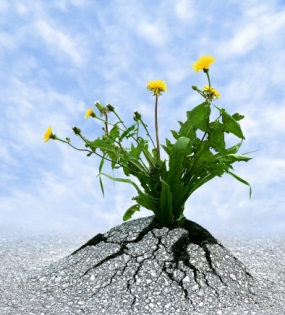 Each person will forgive at his or her own pace. We suggest that you move through the steps below based on what works for you.

Once you complete the forgiveness process with one person on your list, select the next person in line and move up that list until you are forgiving the person who hurt you the most.

We have all suffered hurts and betrayals. Choosing to forgive is a way to release the distress that arises again and again from the memory of these incidents—but forgiveness is often a long and difficult process.

This exercise outlines several steps that are essential to the process of forgiveness, breaking it down into manageable components. These steps were created by Robert Enright, Ph.D., one of the world’s leading forgiveness researchers. Although the exact process of forgiveness may look different for different people, most anyone can still draw upon Dr. Enright’s basic principles. In certain cases, it may help to consult a trained clinician, especially if you are working through a traumatic event.

Forgiveness is a long and often challenging process. These steps may help along the way by providing concrete guidelines. Specifically, they may help you narrow and understand whom to forgive—to name and describe your pain; to understand the difference between forgiving and excusing or reconciling; and by thinking about the person who has caused you pain in a novel way, you may begin to feel some compassion for him or her, facilitating forgiveness and reducing the ill will you hold toward this person. These steps also attune you to residual pain from your experience, and encourage you to find meaning and some positivity in it.

Researchers compared several studies that used Dr. Enright’s “process model of forgiveness,” similar to the steps outlined above. All the studies were done in a clinical setting including individual and group therapy. Therapies that used these methods were shown to be effective in increasing forgiveness, and in decreasing negative psychological states such as anxiety and anger, compared to control groups. These were often long-term therapies, ranging from 6 to 60 weekly sessions, aimed at helping individuals cope with serious offenses.

When someone hurts you, are you more likely to turn the other cheek—or seek revenge? Take our Forgiveness quiz to find out: 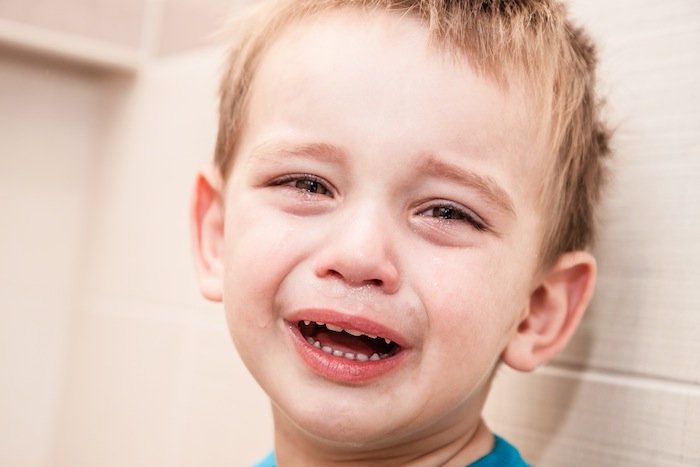 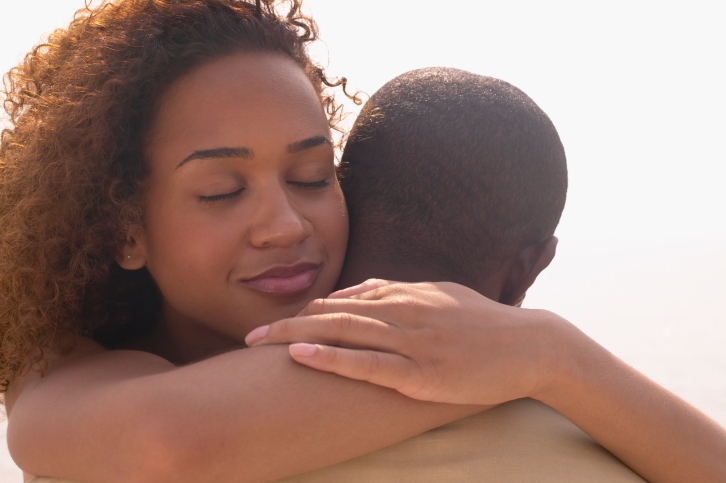 A writing exercise to foster connection and kindness. 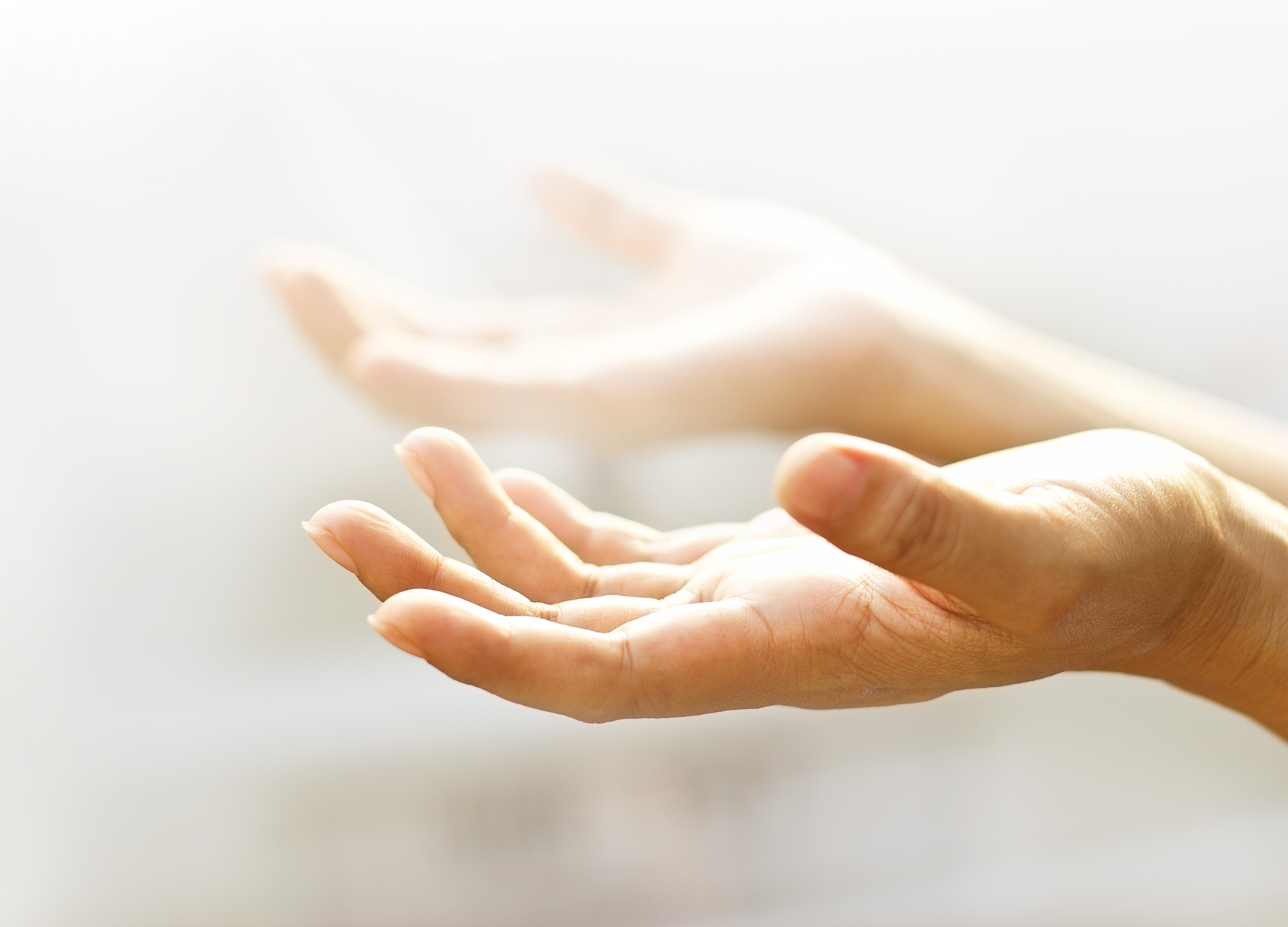 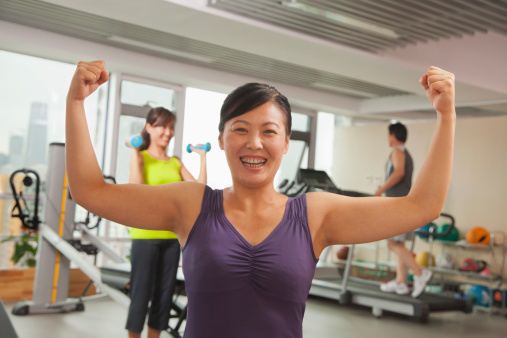