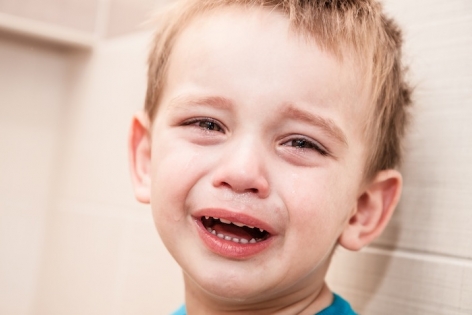 How long it takes you to do this practice will vary depending on which strategy you choose, but make it a goal to follow one of these strategies at least once a month.

To inspire others (or yourself) to give time or resources to a cause, try at least one of the following strategies. However, avoid explicitly telling others that you are using these strategies to get them to give more—research suggests that can backfire.

Research suggests that humans have a strong propensity for kindness and generosity, and that kindness improves the health and happiness of the giver, not only of the receiver. But we don't always act on our altruistic instincts. Frequently, that’s because we see a problem—such as poverty or illness—only in terms of statistics rather than as the suffering of real human beings.

This exercise helps you overcome that challenge by putting a “human face” on a problem. It builds on studies suggesting that people are more likely to contribute to a cause if they are able to identify specific people in need. It can not only be used for yourself but also to help you elicit altruism from others, including your children, students, or people you are trying to get to donate to an important cause.

Personal stories are more likely than abstract statistics to evoke emotional reactions and to elicit empathy, which is a precursor to altruism. Humans evolved in contexts where it was unusual to know about problems that they could not see with their own eyes. Modern technological advances allow people to learn about the suffering of those on the other side of the world, but learning about that suffering is not always enough to increase helping. Being able to identify distinct, specific victims of a problem—in other words, putting a “human face” on otherwise abstract suffering—can make that problem more vivid, strike an emotional chord, and thus motivate people to help.

In one experiment, when people were given the chance to help either an anonymous sick child or a sick child identified by her name and age, the donation amounts hardly differed. But when a photo was added to the sick child's profile, donations for her medical care shot up dramatically. In another experiment within the same study, people donated more money to help a single sick child than to a group of eight sick kids, even though the single kid and the eight kids were all identified in the same way, with their name, age, and photo.

Putting a Human Face on Suffering is one way to increase your bandwidth for generosity. How kind and helpful are you? Take the Altruism quiz to find out:

Ask for Help at Work

Overcome your reluctance and discover how kind other people are.

Strengthen feelings of concern for the suffering of others.