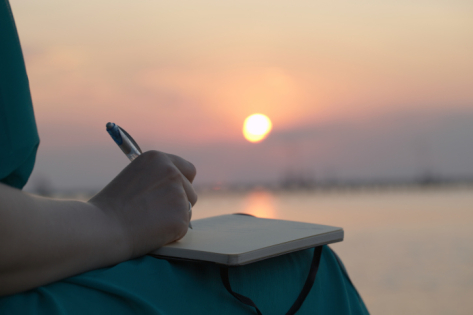 Budget about 10 minutes for writing the letter and at least 30 minutes for the visit, if you choose to deliver your letter in person.

In different studies, participants have taken as little as 5 minutes or as long as 30 minutes to write their letters; spending more time to deepen and enrich the practice could be a good thing, but you can also reap benefits from a short practice.

Best Possible Self for Relationships

Build the kind of relationships you want by fostering optimism.

Help students tune in to the positive events in their lives.

Listening to Teens With Love

Create a warm, non-judgmental space for teens to talk about challenges.