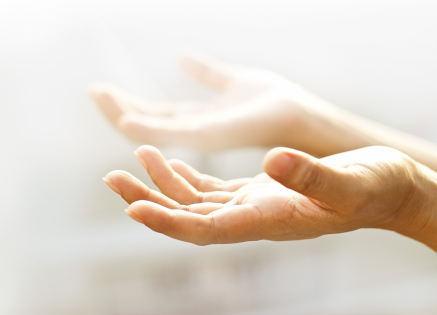 10 minutes to read about how to make an effective apology. The amount of time the apology takes depends on the nature of the offense and the reparations you plan to make. Try to follow these guidelines anytime you feel you’ve done something that has harmed others.

Apologizing for an offense is an important step towards forgiveness and reconciliation. But not all apologies are equally effective. In an effort to avoid blame, we sometimes offer apologies that are hedged or incomplete, and these half-baked apologies are less likely to be well-received. In some cases they may even backfire, fueling hurt and resentment.

It takes courage and vulnerability to admit wrongdoing and try to make things right; there’s always the possibility that our efforts will be rebuffed. But given the healing potential of apology for all parties, it’s a worthy effort—even if forgiveness isn’t the end result.

Participants rated apologies for a trust violation as more effective when they contained a greater number of the following elements: an acknowledgment of responsibility, an explanation of what went wrong, an expression of regret, an offer of repair, a declaration of repentance, and a request for forgiveness. An acknowledgement of responsibility and an offer of repair were the most important elements, while a request for forgiveness was the least important.

Aaron Lazare, M.D., Former Chancellor and Dean of the University of Massachusetts Medical School and author of On Apology

A heartfelt apology may inspire forgiveness. When you feel hurt, do you forgive and forget, or are you prone to hold a grudge? Take our Forgiveness Quiz to find out.

Letting Go of Anger Through Compassion

To foster resilience, think about a hurtful event in a different way.

How to appreciate a loved one by imagining your life without them.